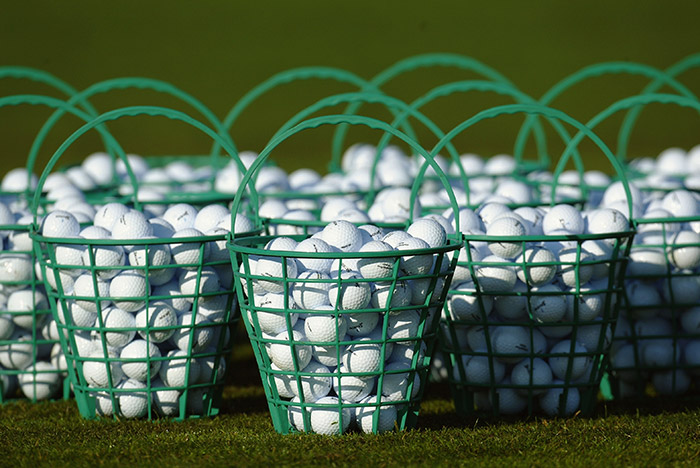 Too expensive? No, golf in Scotland is too CHEAP!

They say playing golf in Scotland is expensive, that there are too many courses and not enough golfers.

‘They’ must be correct. The dwindling membership numbers proves this, doesn’t it? I’m not so sure.

So, why is golf in Scotland in ‘crisis’? Why are memberships numbers tumbling? Why are some courses on the brink of closure?

I, for one, think it’s the complete opposite of being too expensive; I think playing golf in Scotland is too cheap.

As recently as 2006, the then Scottish Golf Union reported that total golf club membership in Scotland stood at 258,172. By 2014, that number had fallen to just over 220,000. A report by KPMG, published in September this year, showed that the total number of ‘registered’ golfers in Scotland had fallen to 192,533 and that we are currently losing more than any other country in Europe.

And yet participation is still high. So, why the decline in memberships?

Is it simply that accessibility to courses has also changed dramatically over the last two decades? Twenty years ago, almost every club had a buoyant membership and a waiting list. Back then, so-called nomadic golfers had very little opportunity to get a half decent tee time, as courses were generally busy with members and the green fees that were available were more expensive.

Is it that society and habits have simply changed? Has the traditional male golfer, who played two or three times a week, turned into that modern ‘metro man’ who is now spending his weekends and free time with the family.

Perhaps it’s the smoking ban and stricter drink driving laws. Perhaps it’s a bit of all of that.

Another question: what has happened to visitor green fees over the years? Surely if memberships are dwindling, clubs are able to get more visitors paying a half decent green fee?

I think I have an idea as to why membership numbers are tumbling. Let’s look at an example.

The club I am a member of has an annual membership fee of £760. However, if I wanted to play there tomorrow as a non-member, I could go online and book a tee time for £10. Yes, £10! That means I could play 76 times a year before matching my annual dues.

Now, I appreciate that being a member of a golf club comes with benefits, such as access to competitions and a handicap. However, I play an average of 25 times per year. Are those benefits really worth the extra £510? I think most people would agree that they’re not. So, why wouldn’t I resign my membership and simply start playing and paying?

I know from conversations that I’ve had that many people have done precisely that. So, what can be done to buck this trend?

I think certain clubs in Scotland have a simple decision to make: go bust or put the green fees back up to a more controllable price.

Show me the same comparison back then and I’d ask you where to fill in my membership application – but not now.

So what can clubs do? I’ve got some ideas:

Remember: golfers still want to play golf and they always will, so clubs need to be brave, commit to a course correction and work together.

Above all, clubs need to remember one main thing: it is not – nor should it be – a race to the bottom! Unfortunately, that’s what it has become – and that’s why membership attrition rates are climbing.

Put the green fees up and you will surely see an increase in membership numbers. But do it together. No lone club will reverse this trend but 300 will.